Music industry and the blockchain 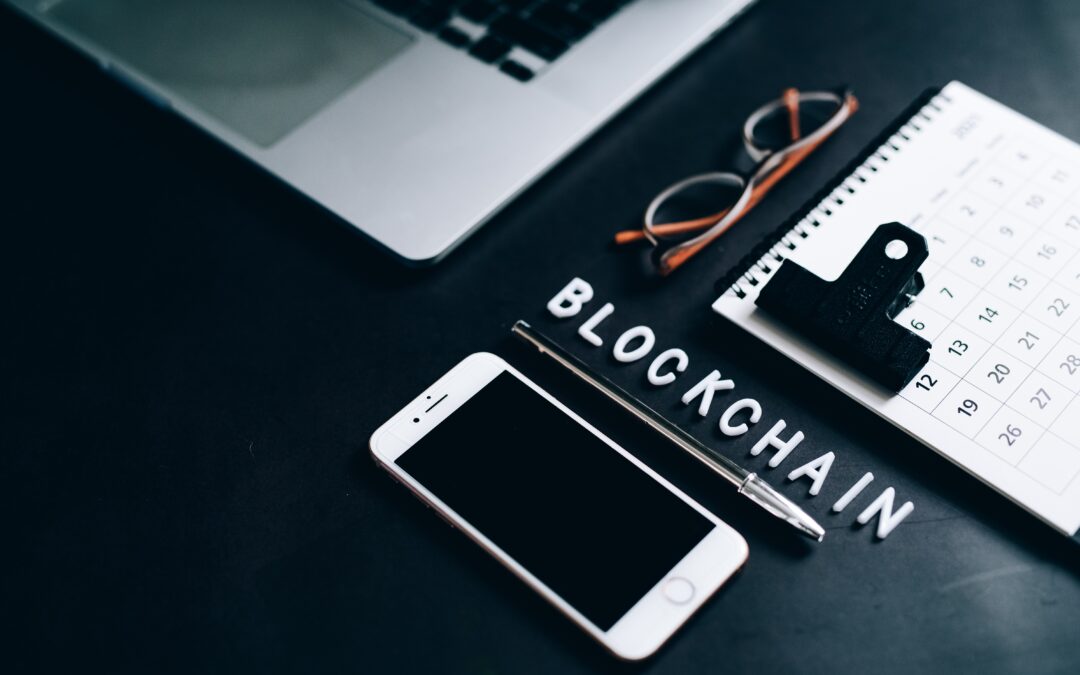 The blockchain is a technology that has the potential to revolutionize many industries and change the way we live our lives. In this article, I will explore how it can be used by musicians and music industry professionals to improve their artistic capabilities and maximize their earnings.

A blockchain is a decentralized database that is shared among all users. It is not controlled by any single entity, and it cannot be edited by any single entity. In this way, a blockchain is like an open ledger that records every transaction made on it in chronological order and stores them in blocks chained together through cryptography (encryption) to ensure they remain tamper-free.

A block can contain many transactions at once and each new block contains encrypted data from previous one(s), making the ledger impossible to alter without altering all subsequent blocks as well – so forging past transactions becomes impossible because these would need to be rehashed or deleted from the ledger altogether.

How can it benefit artists?

How can it benefit the music industry?

There are many ways that blockchain technology can benefit the music industry. Blockchain is an open and distributed ledger that stores data securely and is easily accessed, making it perfect for digital rights management. It uses cryptography to ensure that all parties have access to the same information, creating a transparent record of ownership and distribution rights for every piece of content. This allows users to share their work with trusted intermediaries without fear of losing control over their intellectual property or having it stolen by hackers.

Blockchain can also be used as an accounting tool for mechanical royalties (paid when someone listens to your song on Spotify), helping musicians track down who owns which song so they can collect payments from streaming services like Spotify or Apple Music directly through their account instead of having to go through third parties who charge a fee.

Blockchain technology can be used to track the ownership of music.

Blockchain can also help you track how your music is distributed and promoted.

Finally, blockchain can be used to track sales and royalties for your music!

Blockchain is a good fit for copyright and mechanical rights management. The technology can be used to create a decentralized database of music ownership, so that artists can keep track of who’s using their work. Many blockchain startups have begun developing solutions in this area, including UJO Music and Mycelia.

One example of how blockchain could help with copyright and mechanical rights management: if your song is played on radio or TV, you’ll receive royalties from the broadcaster, who will send you a copy of the report with all details about which station played your song and when it was broadcasted. You can then use this information to claim your money via an app or website connected to your blockchain-based database

Blockchain in music ownership and distribution

The blockchain can help with issues concerning the rights of music artists, their ownership of musical content, and their income from music.

The blockchain can help with issues concerning the rights of music artists, their ownership of musical content, and their income from music.

The blockchain is a powerful tool for artists and the music industry as a whole. It can help with issues concerning the rights of music artists, their ownership of musical content, and their income from music. The technology has been around for some time now but it’s only recently that it’s starting to be adopted by mainstream businesses. This means we could start seeing some big changes soon!

How to collect mechanical royalties for your music