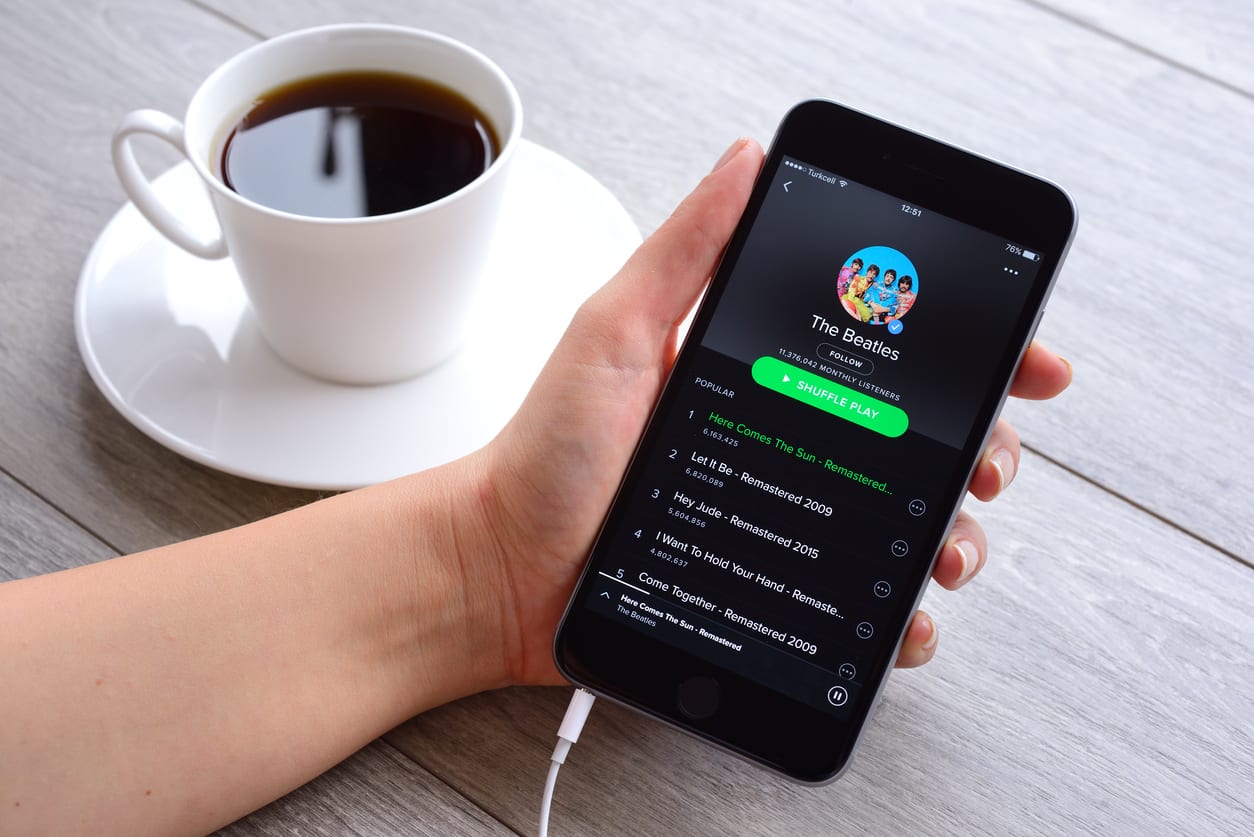 Disruption is rapidly becoming the norm as advances in technology completely remake industry after industry. The music industry is no exception. Even though it has already undergone massive change over the past 20 years as CDs then MP3s then iPods pushed listeners to adopt newer (and not always better) technologies, streaming services have introduced a level of disruption far beyond a simple change in media or device type. Streaming services are changing the industry itself.

Like most industries, music is fueled by money. Where and how money is spent by listeners drives almost every aspect of the commercial music business. In its latest revenue statistics, the RIAA paints a clear picture that, in 2017, streaming services have emerged as the primary revenue drivers. In fact, streaming services accounted for a full 62% of revenue in the first half of 2017. Paid streaming services also dominated across all three of the streaming payment models, including ad-supported and digital radio. With this clear game-changing information in mind, let’s take a look at what this impressive impact means for the world of music.

No matter the media type, vinyl, tape, CD or even MP3, the definition of an “album” remained relatively constant for a very long time. Put X number of songs together, ideally have a theme of some sort, and sell them as a collection. In the world of streaming, it is far more likely that someone else is curating the content. Someone else is taking songs from multiple artists and placing them in a collection according to whatever criteria they set. Playlists on platforms like Spotify and Apple Music have millions of followers. New songs added to one of these lists can generate levels of interest at speeds unheard of years ago.

What constitutes a ‘song” has also changed. No longer are there radio-imposed time limits or chatty DJ-inspired intros. While there is still, generally speaking, some common sense guidelines around song length, there are also people willing to listen to much longer songs these days. Artists are no longer limited by traditional song guidelines.

Artists all over the world stood up and cheered when Chance the Rapper won the Grammy for best new artist recently. Guess who didn’t cheer? Traditional record labels. Chance the Rapper’s success flies in the face of an old and successful model. A model whereby you can’t make it big without a record label behind you. Although it was already clear that artists could achieve some amount of financial success with a streaming-only album, winning a Grammy for one sends a very different message: In this world of peer reviews and artist-driven content, maybe the entire record label concept isn’t necessary anymore? Because of this, the larger entertainment industry is pondering that thought now, including TV and film. As the ability to produce professional content at a local level gets easier and cheaper, we’re likely only at the very beginning of a monumental shift in how our entertainment reaches us.

Of course, the labels aren’t taking this sitting down. They used to have experts that guided artists on how to get play time on the radio. Now they have experts who guide artists on how to get added to the right streaming playlists for their audience. For every Chance the Rapper, there are 10,000 unknowns who never make it big. It’s just like there was in the days of radio. What’s different now is that it’s possible to make it without a label, where once it was not.

There are many other changes that streaming services are forcing in the music industry, from availability and price of equipment to the entire “manager” concept. But when you consider that streaming has changed the rules of the three most fundamental aspects of music – the song, the album, and the record label relationship – it’s clear that we’re in the midst of a renaissance unlike any other in our lifetimes.