Mixing and Mastering: They’re Not the Same 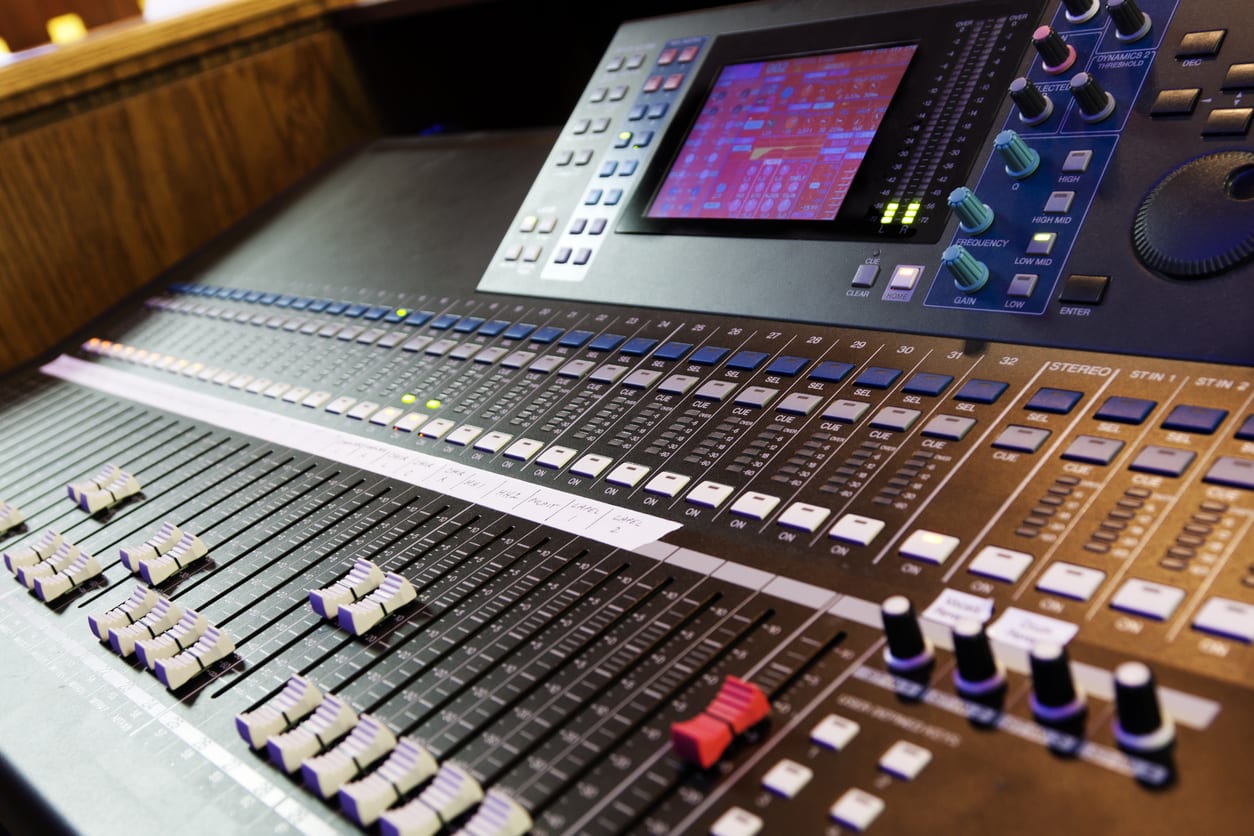 Mixing and mastering are two terms you often hear as part of the music production business, but it’s not always obvious what the difference is to a novice. Like technical terms in any industry, it’s easy to assign your own definitions to these two terms, even if you’re way off base.

Imagine baking a cake and then frosting it. What did you do? Well, you mixed up the ingredients, put it in a pan, baked it, cooled it, then frosted it. If you took it to a party right then, people would eat it and enjoy it. It would be a just-fine dessert. Now imagine that after you baked it and it cooled, it went to a Cake Master sort of person who used fondant, multiple types of frosting and even props to turn it into a work of art. When you took that cake to the same party, people would ooh and ahh over it, but ultimately, they’d eat it and enjoy it.

Now imagine that, instead of a cake, it’s your song. You take your various tracks, lay them on top of one another and spit out a version that people can listen to. Yes! You made a song! But now imagine there’s a Music Master who can take what you did and layer on some musical fondant and yummy frosting. They can turn it into a real treat for the ears. That’s the difference between mixing and mastering.

What is Mixing Really?

When you mix a song these days, you use editing software to closely examine each of your tracks, then you layer them or “mix” them into a full song. Usually, you examine each track by itself first. Do you need to make any edits? Did one of the backup singers cough at some point? Did your drummer suddenly play louder for 5 seconds then go back to his previous level? There is a lot to consider on just one track. The mixing part begins once you add in a second track, then a third. So, you take your drum track, your vocal tracks, and your various other instrument tracks, and you work with them until just the right amount of each is heard when played back all together. There is both an art and a science to it. Sometimes, you want the drums to suddenly feel louder for a section, or you want the lead vocals to sound more hushed. There are a lot of different things you can do with even basic audio editing software, minor tweaks and adjustments you can add, but your main goal is to hear all the right things at all the right times.

Let’s now assume you are putting together an album of ten songs. You go through and mix each of them until you are happy with the results. At this point, you could distribute your songs if you wanted to. After all, a cake with basic frosting is still pretty yummy, but what if you want more? What if you really want a polish on it all? Many artists consider mixing good enough for something like a demo tape but turn to mastering when they’re ready to distribute and share with the world.

So What is Mastering Then?

Whereas mixing focuses on the elements of a particular song, mastering takes a larger view of the entire album. Mastering is considered an art. The difference between a painting of a bowl of fruit at the flea market and one that hangs in a museum. The average person can’t always tell you what’s different between the mixed and mastered version, but they can tell you the mastered version is better. So what happens in mastering? The very basics are that the levels across songs are managed in a pleasing way. Have you ever noticed how songs across a good album seem to rise and fall at just the right points? That’s mastering.

That’s just the beginning though. Mastering also gets into adjusting reverb, compression, equalization, and a host of other elements, including doing some optimization to try to ensure a good listening experience across a wide range of devices.  The goal of mastering is to refine and enhance the story your album is telling. While some artists feel reasonably comfortable mixing their own music (others give this task to professionals too), most serious musicians believe using an experienced mastering professional is the only way to go. Working with such a professional doesn’t come cheaply, but it’s often the difference between good and wow. Between would-be fans listening once and playing it on a loop.

That’s the very basic differences between mixing and mastering.