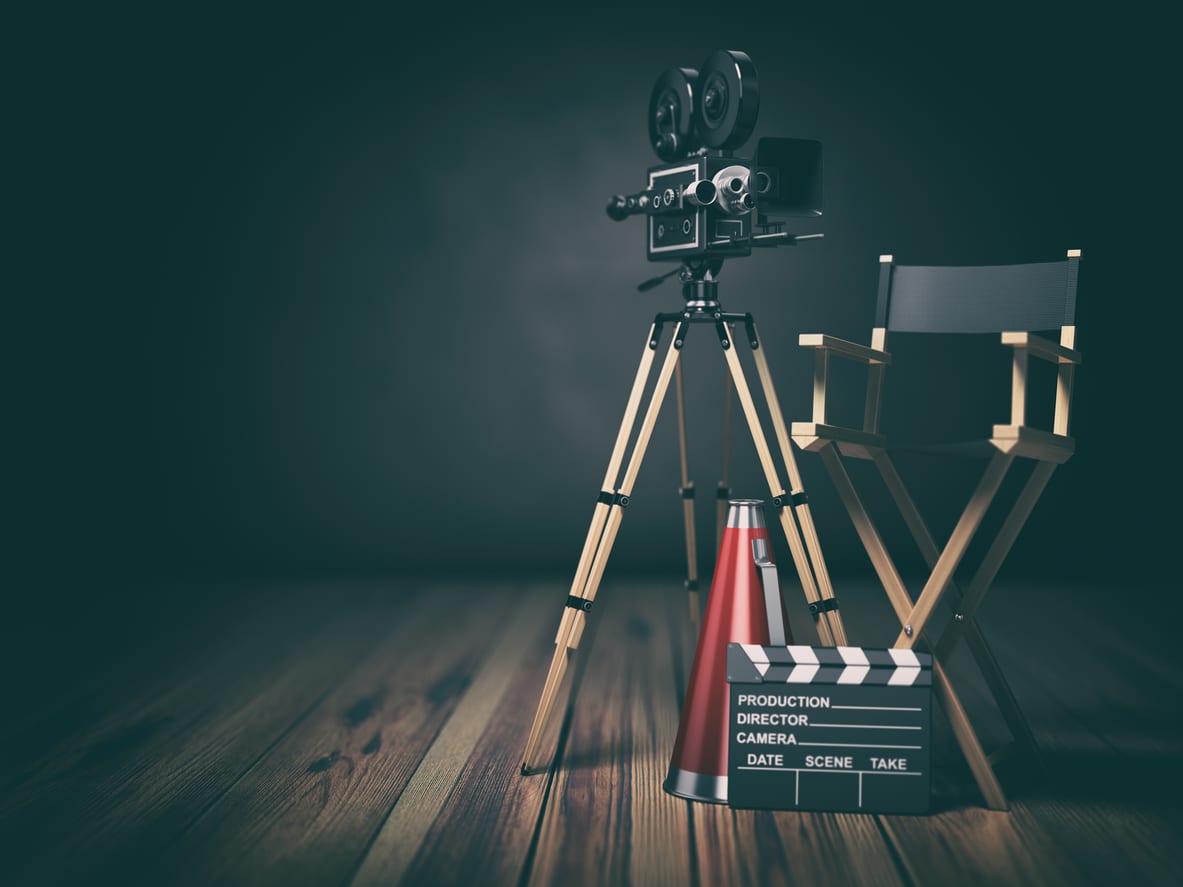 Many people want to get involved in the television or film industry. The good news is that there has never been a better time in history to have your music featured onscreen. The proliferation of equipment at affordable price points means that just about anyone can make films and shows. There are a few questions to ask if you want to have your work featured.

1. Will the film be seen at festivals?

When it comes to the number of films being made, the flip side of the coin is what will be done when they are completed. If the project never sees the light of day, then your music will not be featured.

2. Where will the film be shown?

Think about whether it matters to you if the film is seen on YouTube, is going to a festival circuit, or if there is a theatrical release date. Some films and shows stream only on services like Netflix. This still offers a good chance for people to hear your music, but it’s a good idea to find out the creator’s intentions. You’ll want to be able to point to something and say ‘yes, my music is in this film’ because it will help you with future gigs.

3. What is the remuneration?

The new indie scene tends to equal little or no pay. Most of the people working on films don’t make much money. When you first start out, you have to be willing to offer your music for little to nothing for exposure. However, don’t let this run your life. Everyone in the creative arts should be paid for what they do, so try to make sure you choose wisely when deciding on the projects you’re willing to do for free.

4. How can I connect with creators?

This largely depends on where you are based. One great resource is Facebook groups in places that are industry-heavy, such as New York, LA, or London. Filmmakers are often looking for composers or music for their projects. Hunt around until you find the most reliable groups in these areas, and you’ll find that people are always looking for music. Make sure that you have a website where samples of your music are readily accessible when the time comes.

Dozens of other composers will contact directors. Don’t let this deter you. Many creators find that their composers drop out or they are in need of music for something. They will often remember that you emailed them and get in touch. One of the surefire ways of getting their attention is to specify your interest in their projects. If you already know and appreciate a director’s work, you’re more likely to get a response. This is partly because everyone likes to work with people who are familiar with their past projects, and also because people who know their work are more likely to be offering appropriate music.

Creators are often looking for the perfect music. Most people work for a long time before they find their way into big-budget television and film. Composing soundtracks is a particular talent that takes hard work and experience. If a director wants to use your original songs, this usually happens because they like your sound or a song you’ve written is perfect for their film or television show. Most directors of big-budget films and shows are inaccessible unless you have an agent, but you’d be surprised at how far networking at the indie level can get you. Your music will find its way into films, and with enough exposure online or in the festival circuit, you’ll build up an impressive portfolio that will open doors to the TV show or film of your dreams.