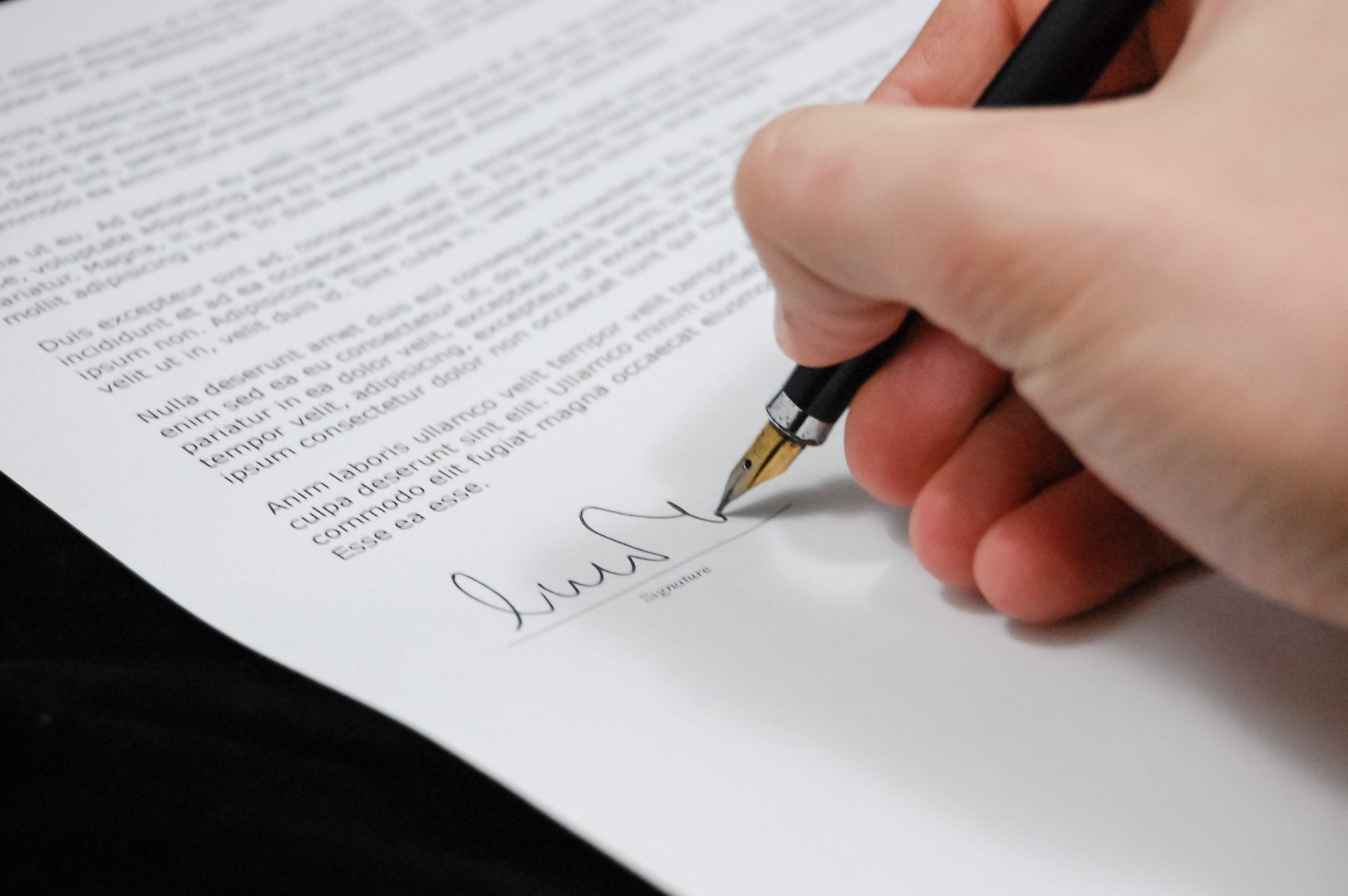 Record deals can range from singles deals for emerging artists to 50/50 joint ventures between labels and celebrities. The majority of the offers you’ll see these days, though, are 360 deals. Different deals can affect a record label’s amount of interest and dedication, as well as the royalty rate you receive.

For many musicians, landing a record deal is the dream. You do, however, want to be sure that you are getting the most terrific bargain available. Learn about the many types of bargains and determine for yourself what kind of agreement you’re willing to sign.

Labels can make a variety of record deals with artists as well as with other labels. The types of deals available are also constantly changing based on the industry’s trend. This has recently favored musicians, particularly those who have been cultivating their fan base and buzz.

Record deals can be classified into two types: one in which the label owns music, and one in which the artist owns them. When we discuss rights, we are mainly referring to the master copyright. That is the right to copy and monetize the recording, but not the song behind it.

When looking at record deals, it’s crucial to assess whether or not the artist owns the rights to their music. This is because it has the potential to shape the rest of the transaction’s structure and partnership. It can even influence whether you land a record deal with a major label or a label services arrangement with its label services department.

So, here are a few standard recording contracts and what they entail.

The ironic thing is, it’s no longer so standard. This is the referenced “recording agreement,” which was more prevalent when getting into a studio was more difficult. However, I’m adding this for a couple of reasons: first, this is still utilized by some A-list performers who don’t require a marketing or distribution arm, and second, it sometimes appears in the indie scene. This isn’t common, but an inexperienced indie group will frequently provide this form of contract. It’s not a bad contract, but it’s not optimal for a new artist because there’s no marketing arm or distribution pact in the fine print.

The contract is based on albums, and any other services such as promotion or distribution are paid for separately. The label usually determines the number of albums and tracks included in the final output. If you already have a large, active fan base, this package might be appropriate for you. Still, you’ll probably want something with a few more bonuses.

The 360 contract, sometimes known as a multi-rights deal, is a prevalent deal that a label—mostly major, but some independent—will approach an artist. The 360 agreement was made with the noblest of intentions, but it has received mixed reviews. It’s a regular contract that can substantially benefit an artist’s career, provided the terms and circumstances are reasonable.

A short recap: in the mid-late 1990s, Napster and file-sharing were decimating album sales. Because performers weren’t receiving the same amount of money from music sales, record labels agreed to help but also took a cut of all income streams, including touring, merchandising, licensing, and music sales. It was a fantastic setup in principle!

However, thanks to the power of social media, it became a little easier to sell merchandise and book performances. Additionally, because the label is involved in merchandise sales, they may want to be involved in the creative control. Another issue with the 360 contracts is that artists may believe labels receive a portion of the income but are not doing enough to promote the album.

On the other side, a 360 setup can provide excellent marketing opportunities, particularly for a musician with a strong brand. There is a chance things could move slowly, or even that you’ll be shelved for a while, but with a 360 deal, the label carves out a defined route to success. With the correct negotiations, percentage breakdown, and marketing consistency, this can still be a viable option for new artists.

Singles are getting more popular in music, mainly because streaming and radio are still the two most popular ways to listen to music. As a result, the singles deal is a modification of the standard recording deal. Where, as you might expect, the focus is on a single rather than an entire album. Major labels use this to determine if it’s worth a gamble to sign a more significant deal, and joint ventures, independent labels, and others use it just to release a new single to watch how things develop in the market. The remuneration structure is relatively similar to that of a standard contract, but it is also less risky for a talent. Recouping the cost of a single is far easier than recouping the cost of a full-length album with 12 or more tracks.

A joint venture between an artist and a label can also be referred to as a 50/50 record contract. These kinds of deals were almost non-existent in the past. Without the support of labels, independent artists and labels have gotten more power and authority. As a result, the only way to get them to sign a contract is to give a 50/50 split.

50/50 partnerships are usually only granted to musicians and labels who have achieved superstar status. The number of labels bidding for the agreement can also influence whether or not this type of arrangement is available. If every label offers a reasonable arrangement, it just takes one to provide a 50/50 split and land the contract.